(Getty Images)more pics »
Success.
Last year, Forbes listed Knightley as the second highest earning actress in Hollywood (and the only British star on the list), estimating her pay at $32 million. Her roles in blockbuster films like Pirates of the Caribbean and Atonement certainly played a huge part, as did her advertising campaign as the face of Chanel's Coco Mademoiselle perfume. Keira has also been nominated for an Oscar and Golden Globe, though she hasn't snagged any wins yet. No word on how much Friend earns for his films, but he was named an "outstanding new talent" at the 2005 Satellite Awards. (Photo Agency)more pics »Attractiveness.
These two have perfect cheekbones, and they are altogether very lovely. Keira is all over Maxim and FHM's lists of hottest women, while Rupert stole ladies' hearts as the dapper Mr. Wickham in 2005's Pride & Prejudice (his hair may have had something to do with it). 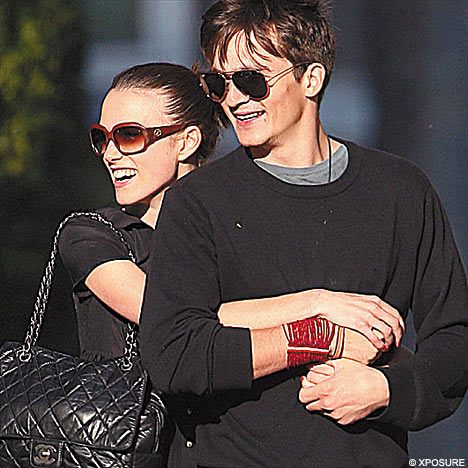 Popularity.
Keira was the subject of some 550,000 Google searches in April, while Rupert scored 18,000, placing them slightly below the mid-range of our list of celebs.

Staying Power.
These two have been dating since they met on the set of Pride & Prejudice a few years back, but they tend to keep their personal lives to themselves. Keira's been linked in the past to a model and an actor in the UK, but Friend's previous romances haven't been publicized. 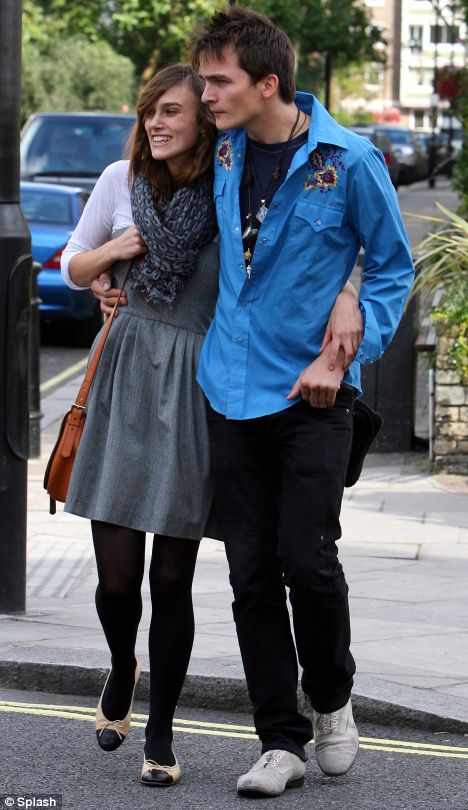 Compatibility.
As a Libra, Rupert just can't make up his mind. Keira's volatile Aries personality will clash with his laid-back pace, so if this relationship is going to work, they'll have to focus on priorities they both value: romance. Aww.