By JJ Duncan on
. . .
Ronnie White found out the hard way what happens when you kill a cop with a pick-up truck.

On Friday, the 19-year-old was charged with dragging Prince George County Cpl. Frichard Findley, 39, to his death behind a stolen truck after a traffic stop. On Sunday he turned up strangled to death in solitary confinement with a broken neck.

The Maryland State Police and the FBI have already launched investigations into the inmate's violent death. Prince George's County executive Jack Johnson has issued a statement saying White did not die of natural causes and his death is being ruled a preliminary homicide.

Johnson told the Washington Post "If we have vigilante justice, our society will fall apart. If we tolerate these kinds of acts, the courts are superfluous." Here's the Post's story.

Sure, you don't go around running over police officers with a truck. But this is America and as far as I know it still takes a trial by jury to convict a suspect and sentence him to death!

This case has drawn heat from the NAACP and all kinds of public criticism, so here's hoping the investigation uncovers whoever was responsible for this act of misguided vengeance.

Here are a few more high profile murders on Zimbio. 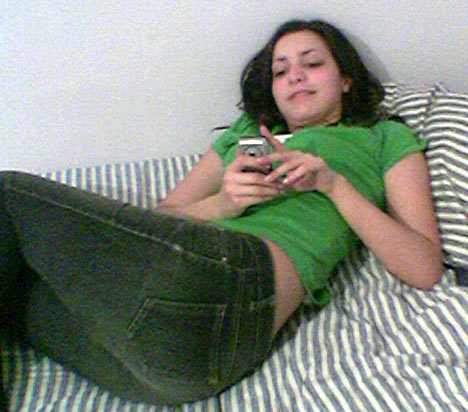